The Rise of CPGs and Urbanization with Heinz 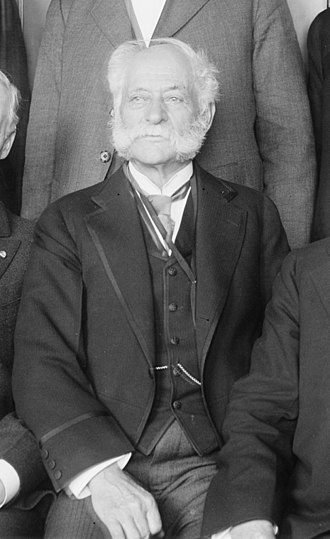 People today tend to associate Heinz with ketchup. While that’s absolutely a major part of their story, it’s not its entirety. In this entry in Union Kitchen’s guides on consumer packaged goods, we’ll be looking at Heinz and the role he played in the rise of CPGs.

During his time, Henry J. Heinz helped usher in many manufacturing innovations. His factories were some of the first to leverage electricity. He also adopted a continuous flow system and assembly line years prior to even Henry Ford, who is generally credited with pioneering the technique. By 1898, the Heinz manufacturing facilities were the largest food processing plants in the world.

It would be in the world of CPGs, though, where he would leave the biggest mark.

“Heinz believed, from his early experiences, that women would gladly skip the process of grating their own horseradish if they could buy a trusted, packaged product,” Emily Ruby shared in Heinz: First Products and an Innovative Factory.

During the nineteenth century, Heinz revitalized consumer packaged goods. Most CPGs of the time were notorious for their low quality, often being undercooked, poorly preserved, and prone to spoilage. To remedy this, Heinz used his facilities to manufacture clean label, packaged tomato sauce (now known as ketchup). By leveraging modern technology of the time and implementing the assembly line, he was able to maintain a competitive price despite using higher quality and food safe ingredients.

Heinz reputation for high-quality, safe packaged goods quickly spread. A large number of competitors tried to take advantage of this by ripping off the Heinz label. To make matters worse, the knock-off brands often filled their “Heinz” with inferior ingredients that would sometimes cause foodborne illness. Recognizing the damage this could do to his brand’s image, Heinz turned to the US government for help. Spurred in part to Heinz’s extensive lobbying, the government passed the first regulations on labelling. Over time, the American public became cautiously more optimistic about the potential of packaged foods.

It wasn’t clear at the time, but Heinz and his packaged foods  were helping accelerate the rapid development of a new lifestyle. 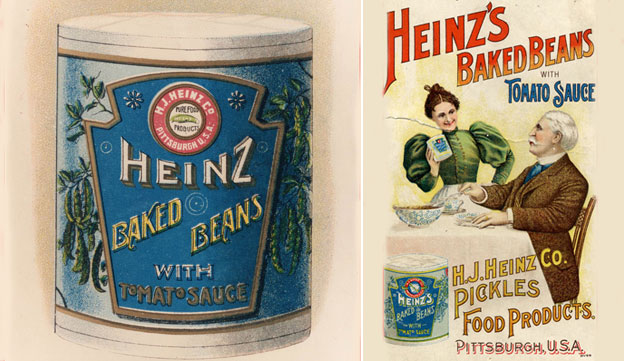 While cities have existed for millennia, the latter half of the nineteen century saw an explosion of urbanization and industrialization. Millions of immigrants and farmers were moving to cities and working in factories in numbers never seen before. The 1790 U.S. Census reported that more than 90% of Americans worked as farmers. By 1900, about 40% of Americans lived in major cities, and the number of people working on farms dropped to under 3% by 1890. Feeding these rapidly growing populations presented a challenge.

Heinz was filling a very real pain point that continues to this day. People living in urban areas generally do not have the ability to grow their own food. Instead, they rely on CPGs, which are easier and more accessible options. Heinz wasn't alone though. Urbanization led to the rise of many of the CPG brands that remain iconic to this day.

Join us next time, as we look at some of the most iconic CPGs in American history.