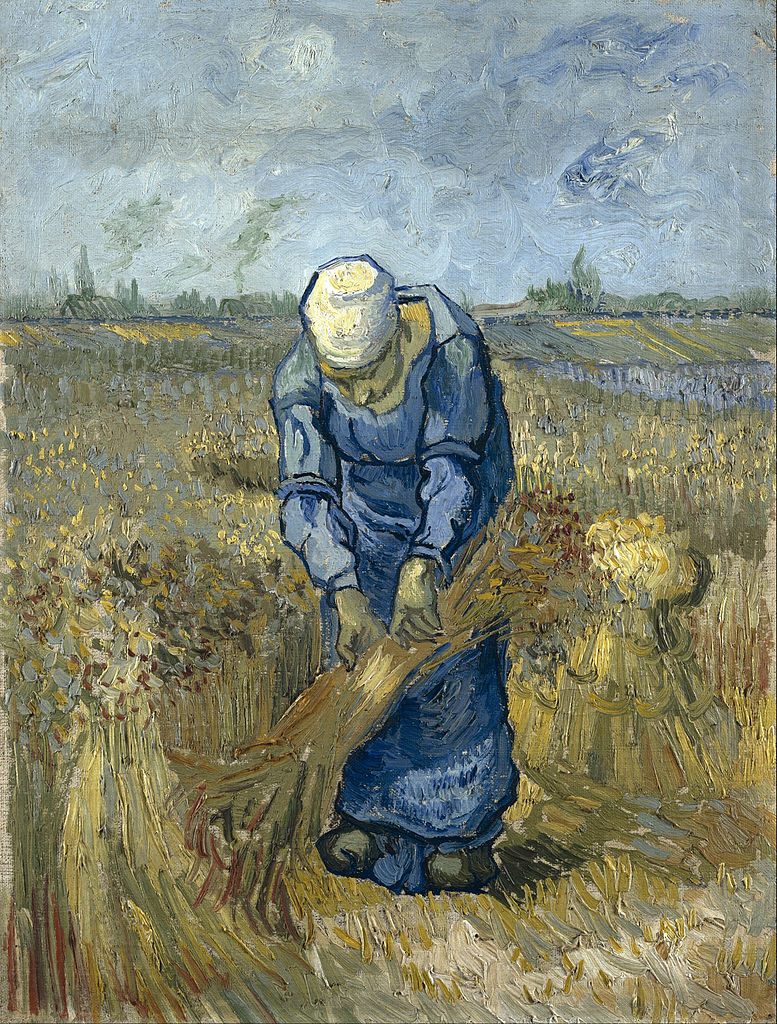 While appreciating the marvels of CPGs, it’s important to know how far we’ve come. In this entry in Union Kitchen’s guides on consumer packaged goods, we’ll be looking at life before readily available boxed food.

For the vast majority of recorded history, all but the wealthiest people were bound exclusively to locally sourced food. Think of a medieval peasant. He couldn’t just head to a supermarket and purchase a ready-made dinner. Instead, he had to grow most of the food he ate and get the rest from the local market. During times of plenty, this wasn’t really a problem. Unfortunately, this could be catastrophic in times of want.

Let’s fast forward to the 19th century to see this in action and show why people eventually turned to packaged goods:

Growing up, everyone hears stories of The Gold Rush, and how many people made it rich in California. What you might not have heard of is the amount of risk involved in the daily task of eating. Without the safety regulation and processing treatments required of today's food, drinking and eating was risky business. Large numbers of settlers died from diseases, such as cholera, originating from poor quality water and food. 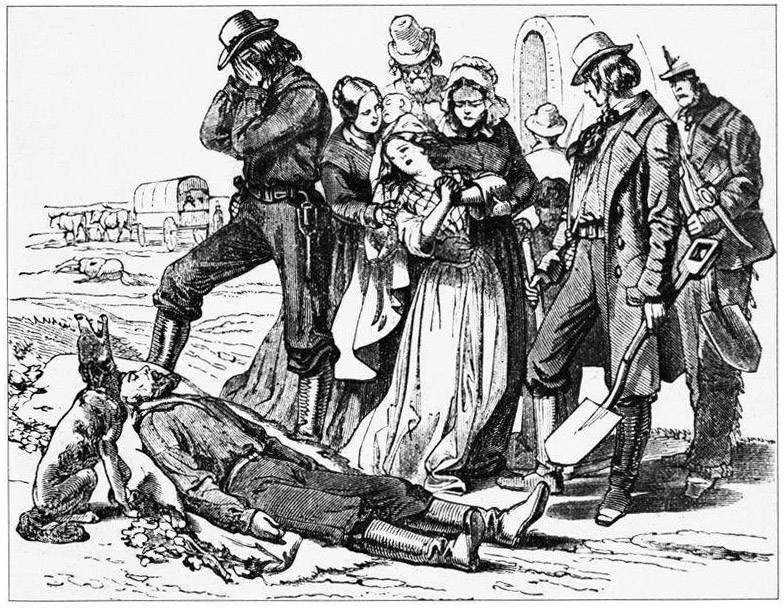 Because of this, many settlers turned to canned (or processed) food and water. Ironically, this was often just as risky. Early packaged goods, which usually contained the basics of meat, vegetables, and fruits, were often low quality and had a propensity to spoil very quickly.

This created mistrust of packaged products, and also a business opportunity for entrepreneurs looking to build off of the demand for convenient packaged foods that were actually food safe and tasty.

Join us next time, when we will discuss the rise of CPGs, and how their arrival affected humanity.