When deciding what to eat, flavor is undeniably among the most important aspects of food. It’s what draws people to certain types of foods and repels them from others. For businesses, a product’s flavor appeal can be the difference between success and failure (just ask Coca Cola why New Coke failed). Yet, despite the critical role flavor plays in food, most people know relatively little about this complex topic.

In this knowledge article, we’re going to cover the basics of flavor and why it’s key to your business’ success. By the end, you’ll be ready to use this knowledge to build a successful food business!

Before learning about flavor, let’s explore the difference between taste and flavor. People often use the words “flavor” and “taste” interchangeably without fully understanding that these are not the same things.

Between the two, people tend to be more familiar with taste, as it’s one of the five iconic senses. When you put food into your mouth, the taste buds on your tongue detect the molecules in the food and the air around us. From there, your tongue, with aid from your sense of smell, categorizes the food into one of the five primary tastes: sweet, salty, sour, umami, and bitter.

Distinguishing between these five tastes was critical to survival for our hunter-gatherer ancestors, as they relied on their sense of taste to distinguish between different qualities and nutritional compositions in food. Edible substances that give off a salty or sweet taste, for example, signal that they contain high amounts of nutrients. A bitter and sour taste, on the other hand, could be a warning that a substance is poisonous. Finally, the savory taste of umami signifies high protein contents. It’s not hard to see why taste was, and remains, so important to survival. Any person that couldn’t distinguish between an edible, sweet berry and an inedible, poisonous berry wasn’t going to live long.

Flavor, on the other hand, is more complex. Not lending itself to simple categorization, flavor is a combination of many factors that makes each bite of food and drink unique. While taste is a major component of flavor, it is not the only one. Other components include, but aren’t limited to: aroma, texture, juiciness, mouth feel, and color. These various and subjective components make flavor nearly impossible to quantifiably measure. After all, how does one mathematically measure mouthfeel and aroma?

Because of its subjective nature, flavor requires extensive research and careful testing. Without doing this, it would be nearly impossible for businesses to understand what consumers are looking for. No bad-business move illustrates this as well as the New Coke saga.

In the 80s Coca Cola found itself in a bitter cola war with Pepsi, who’s sweeter taste was starting to draw the public’s attention. Trying to keep up with their archrival, Coca-Cola got to work on creating a sweeter version of their iconic soft drink.  After 190,000 blind-taste tests of American and Canadian consumers, Coca-Cola felt extremely confident in their new iteration of Coca-Cola, dubbed “New Coke.” Unfortunately for Coke, their latest invention did not catch on as hoped and prompted swift backlash from angry consumers. People even went so far as to organize protests. After some time, the Coca Cola executives had to admit failure. What happened?

One of the biggest reasons for the failure of Coca Cola’s New Coke was Coke’s misunderstanding of what people liked about Coca Cola’s flavor. Beyond just the taste, consumers’ had an emotional attachment to the original Coke. While this might sound odd, it’s not at all uncommon for people to develop fond memories for food. Think about your favorite childhood food. How would you feel if people just changed it with no warning? Coke failed to consider this unquantifiable, yet important, component of flavor. As a result, New Coke was doomed from the get go.

To avoid situations like this, you need to focus on making things people want. This means being open to feedback from customers. Take note of the feedback you are receiving. What themes are you noticing? Are you receiving the same feedback repeatedly? Or is this a one off? Taking note and adapting as needed is how you will find product market fit and build a successful food business. 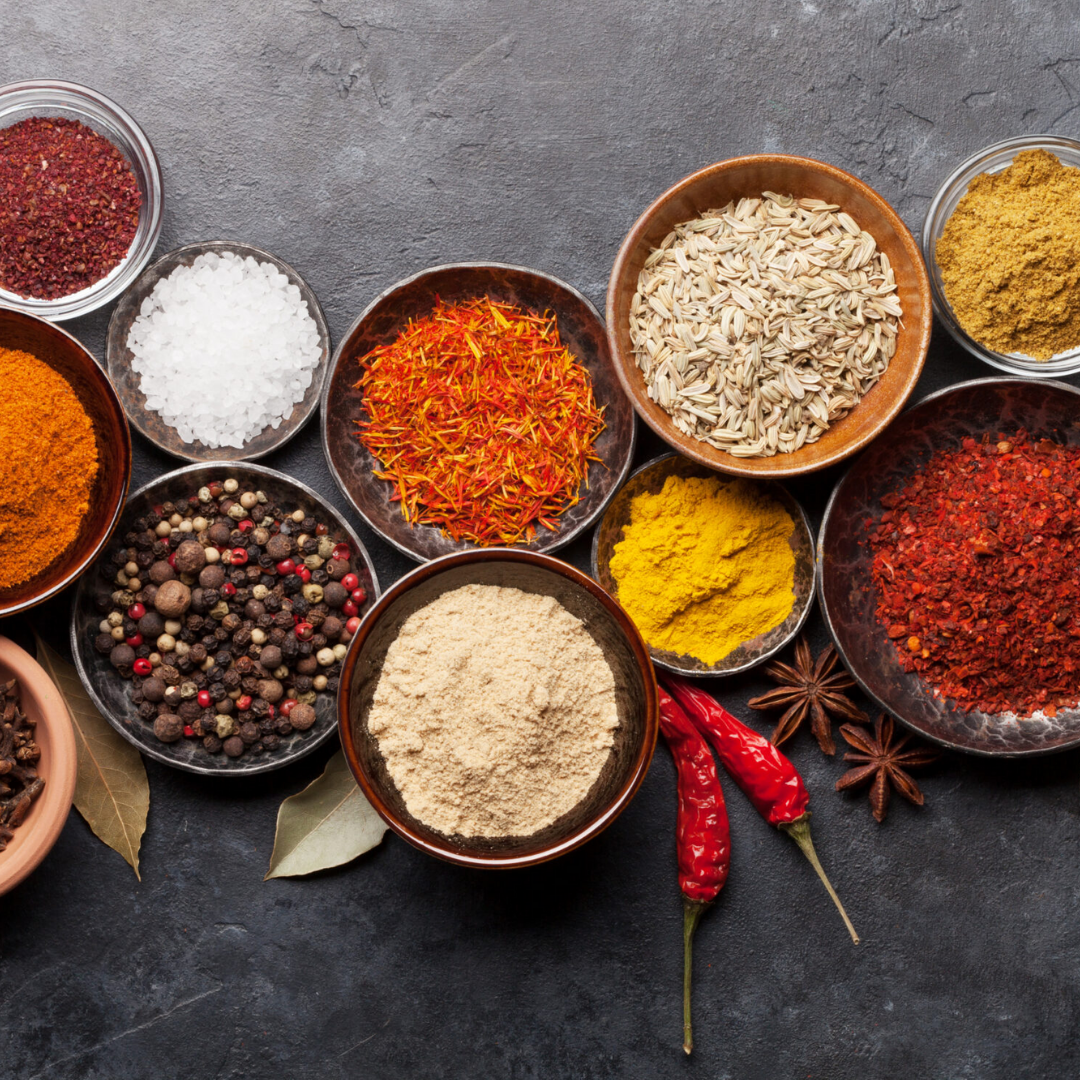